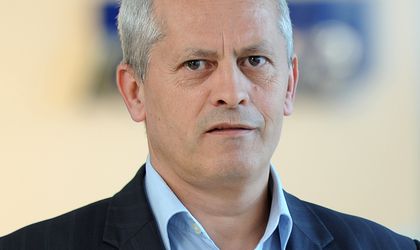 Following the approval of modernized Community customs legislation by the European Parliament, Romanian companies involved in international trade will have to prepare for the new provisions, some of which are set to be enforced starting November.

The first step of modernizing the customs legislation, involving the creation of the European Customs Administration, was completed in 2008, when the Regulation establishing the Community Customs Code was enforced. Some provisions have yet to be implemented. A recast of the Modernized Customs Code (the so called Union Customs Code) will be enforced starting November 1.

Valentin Durigu, Senior Manager in KPMG in Romania’s Indirect Tax Department, advises companies doing international trade to take advantage of the implementation period and upgrade their IT systems in accordance with the requirements of the electronic customs clearance (e-customs concept).

“According to the Union Customs Code, the current conditions for the customs authorities to grant the status of Authorized Economic Operator (AEO) will become mandatory for any company that requires a customs authorization (e.g. authorization for the inward processing customs regime). So this is another reason why these companies should take steps to obtain AEO authorization,” said Durigu.

The European Commission, the executive arm of the EU, estimates the Union Customs Code, will be fully implemented by the end of 2019.