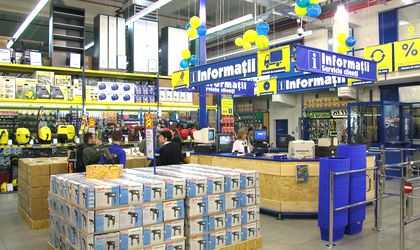 Germany-based home improvement retailer Praktiker AG, who runs 27 stores in Romania, has filed for insolvency with the Local Court in Hamburg, the company announced today.

“This move had become necessary after negotiations about an initially promising financing scheme for the further restructuring had failed and, shortly before that, also the planned disposal of shares in the Luxembourg-based subsidiary Bâtiself S.A. could not be finalized on the grounds of lacking board approval,” announced the company in a press release. In addition to Praktiker AG, the application for insolvency proceedings will cover eight operating subsidiaries in Germany. Max Bahr with its presently 132 stores and international business are not affected by this move, said the company.

As a result, the company’s shares collapsed by 72 percent on the Frankfurt Stock Exchange this Thursday to EUR 0.1 per share.

Praktiker’s sales in Romania have been on downward trend since 2008, alongside the entire DIY local market. Last year its local sales amounted to EUR 142.3 million, down 6.6 percent y-o-y. 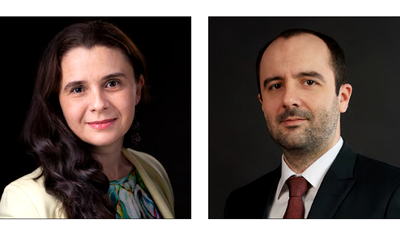 Praktiker has a network of 315 stores in Germany and 99 abroad, 27 of which are located in Romania, its largest external market. The retailer also has operations in Luxembourg, Greece, Poland, Hungary, Turkey, Bulgaria, Ukraine and Albania.