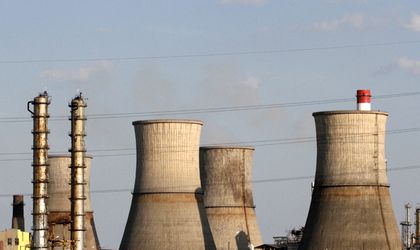 The installations at the Lukoil-Petrotel refinery are in the process of restarting, after a week of inactivity, according to Daniela Tudorache, head of Prahova Environmental Guard, who also mentioned that her institution was notified on Friday morning by the Russian company on the proceedings.

In Lukoil’s notification it is mentioned that the installations will resume activity over the course of the day and the company will take all the necessary measures to protect the environment.

Activity at the Lukoil-Petrotel refinery ceased on Friday, October 3, after a day earlier the refinery HQ was raided by prosecutors investigating a case of tax evasion and money laundering worth EUR 230 million. After holding discussions with the prosecutors, the company offered guarantees that it can cover damages that are included in the file. 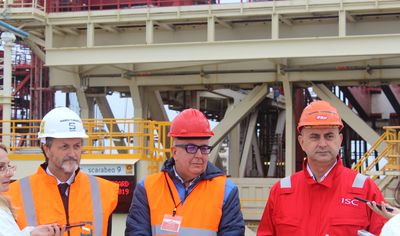 President Basescu warned Lukoil on Thursday that if activity will not be resumed at the refinery and it is shut down, the Government should be ready to take over. PM Victor Ponta reacted to the president’s declarations by saying that “no company would leave Romania because Basescu is upset”.