One million numbers were transferred to other networks in Romania 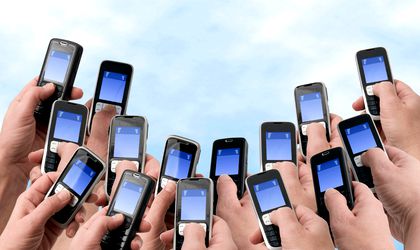 Since October 2008 until April 2013, 1 million phone numbers were transferred to other networks in Romania, according to data from telecom watchdog ANCOM.

“Portability is evolving very well: the length of the process was cut down to three days. The number of complaints is continually dropping, while the number of ported numbers is increasing, but most importantly, the users’ freedom to keep their number while choosing another supplier encourages competition and we see this every day- the offers are more varied and attractive and operators continue to invest in new networks and technologies,” said Catalin Marinescu, president of ANCOM.

Postpay users were the most interested in porting their mobile telephony number, representing 75 percent of the total.

Most requests came from Bucharest, followed by Cluj, Timis, Prahova and Galati.