The railroad company has open the bidding for offers from companies in the industry to upgrade 80.8 kilometers of railroad track in Arad County, the project being split in two sections, with a total estimated value of RON 4.71 billion (EUR 1.04 billion), with included VAT.

The limited public auction will select contractors based on the lowest offered price. CFR recently announced another modernization contract for 60 kilometers of railway in Hunedoara county, with an estimated value of EUR1.2 billion with VAT.

These projects are on the Government’s list for projects that will partly be financed with non-reimbursable European loans, reimbursable loans and from the state budget. 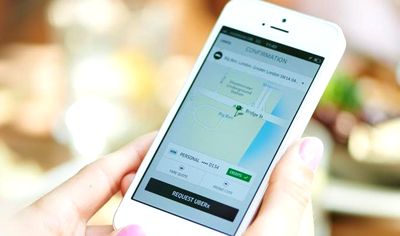