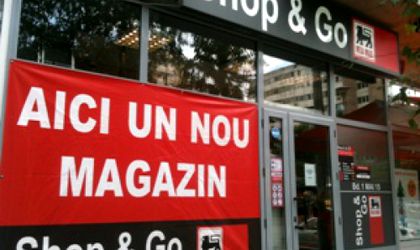 Mega Image has opened three new Shop&Go stores, reaching a total surface of over 300 square meters, according to company representatives.

Mega Image constantly expands its store network, reaching 429 locations and penetrates further and further into proximity, becoming one of the strongest players in the retail on this segment.

Mega Image has been present in Romania since 1995 and is part of the Delhaize Group. Over the past years it has had an aggressive expansion policy reaching a network of 429 stores at present. Out of this 225 are Shop&Go proximity stores and 202 are Mega Image supermarkets. The company also operates a store that sells exclusively frozen foods (Ab Cool Food), one dedicated to locally produced private labels (Gusturi Romanesti) and an online and drive-thru store (Mega Drive).