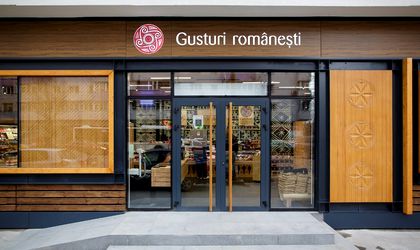 Five months after opening its first Gusturi romanesti brand store in Mihalache Boulevard, Mega Image announced the launch of a second one in Moghioros.

The new store, located at 40-44 Drumul Taberei, replaced the Angst unit that was taken over last year and reopened under the name Mega Image Moghioros 2. It has a sales area of about 134 square meters.

Besides specific Gusturi romanesti products, the store will have available other brands of traditional products and an island where Angst brand products will be marketed.

Mega Image has been present in Romania since 1995 and is part of the Delhaize Group. Over the past years it has had an aggressive expansion policy reaching a network of 433 stores at present. Out of this 229 are Shop&Go proximity stores and 202 are Mega Image supermarkets. The company also operates a store that sells exclusively frozen foods (Ab Cool Food), one dedicated to locally produced private labels (Gusturi Romanesti) and an online and drive-thru store (Mega Drive).