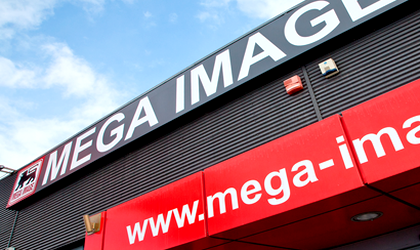 Mega Image has reached a network of 457 stores after opening four new units in Bucharest and Ilfov, the company has announced. The retailer has also closed three of its existing Bucharest stores after new safety measures regarding buildings with a high seismic risk came into force, according to Mediafax newswire.

Mega Image is owned by the Belgian Delhaize Group. Most of its local stores are located in Bucharest but the retailer also operates stores in Constanta, Ploiesti, Pitesti, Brasov, Targoviste and other local cities.