Media spending recovers at global level, Romania may see the silver lining in 2015 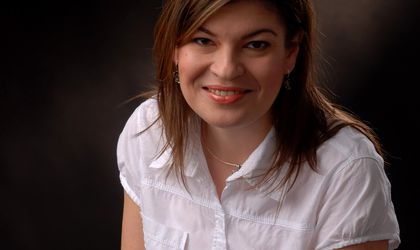 Global media spending has seen 3.2 percent progress last year, as compared to 2012, on a positive evolution of the economy, according to data from Initiative Media (part of Interpublic MediaBrands) based on info from the latest Magna Global survey.

For 2014, global media investments is expected to spike and will actually mark the most important annual growth over the past 4 years, as they are expected to grow to 6.5 percent and reach in total USD 521.6 billion.

”In Central and Eastern Europe (the CEE), the situation is similar to the global one,”according to Alexandra Olteanu (in picture), managing director at Initiative Media.

”Last year, the CEE posted substantial 7.9 percent growth, the main engine of growth being Russia and Turkey. In 2014, we are expecting media expenses in the CEE to grow by a similar percentage. In this context, Romania has been having a flat evolution over the past 2 years, and will be maintaining this in 2014 as well. We hope the positive trend reaches Romania in 2015 as well,”she said.

Digital is driving the change worldwide. In 2013, there was 16 percent growth, reaching a market share of 24 percent. 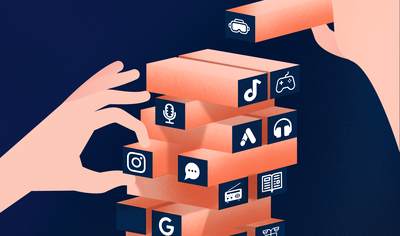 Social media supported the evolution of mobile advertising revenues- these more than doubled, with 85 percent growth and reaching USD 16 billion.

”One of the most important international digital trends next year will be the substantial growth of budgets invested in programmatic buying- a buying model that comprises real time bidding and other platforms of trading for video and display. According to the Magna Global survey, the volume of expenses on this segment will reach USD 12 billion at global level. Investments in this area will reach USD 32 billion in 2017,” says Olteanu.

”In Romania, the orientation of clients towards performance digital media creates the premises of growth of volumes invested in the programatic buying model,” she mentioned.