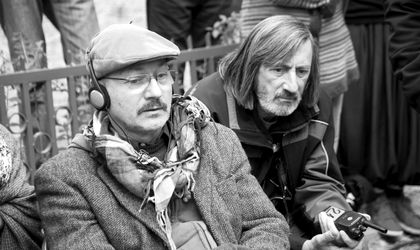 Probably the most eagerly awaited premiere of this autumn is Q.E.D. (Quod Erat Demonstrandum), directed by Andrei Gruzsniczki and starring Ofelia Popii, Sorin Leoveanu and Florin Piersic Jr., which has garnered several international awards, such as the Rome Special Jury Prize and the Siberian Golden Taiga International Debut Film Festival’s top award. The black and white movie focuses on a mathematician’s decision to publish a paper in a magazine edited by an American university without asking permission from the communist authorities. This action triggers a chain of events that will change the lives of his friends.

Read also:  Films of the fall: local premieres line up for big screen

Read more about
TIFF 2022: The Romanian Film Days can be seen after impressive debuts and acclaimed films at Cannes, Venice and San Sebastián
read more