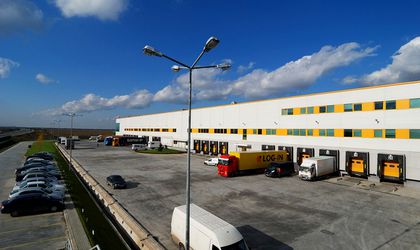 KLG Europe Logistics Romania will invest EUR 5.6 million in an expansion for its central hub logistics platform, located in Bolintin-Deal, Giurgiu county. The new Cross-dok terminal will allow the company to increase by 20 percent its storage and transit capacity in Romania.

The new terminal will be ready this fall.

KLG Europe Logistics Romania, part of dutch group KLG Europe, is estimating a business increase of 11 percent, after registering a turnover of EUR 21 million last year. The logistics company is looking to increase its client portfolio, extend its depositing capacity, develop the value and complexity of its service.

“Geographically, Romania has all the potential to become one of the most important logistical hubs in the European Union, given the two naval gateways to Europe: the Black Sea and the Danube”, according to Kees Kuijken, CEO KLG Europe.

The Romanian subsidiary has 350 clients in total, among which Honeywell Fiction Materials, Prista Oil, Saint-Gobain Glass România and Coty. The company currently has a 21,000-sqm warehouse on the A1 highway, linking the cities of Bucharest and Pitesti, where it also owns 18.5 hectares of land in the same area. It has another 6.5 hectares in the city of Turda, Cluj County, where further expansion is planned. 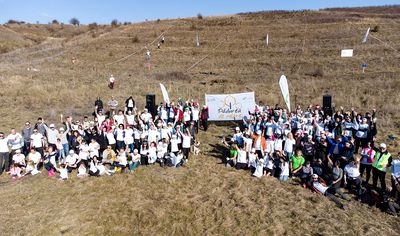