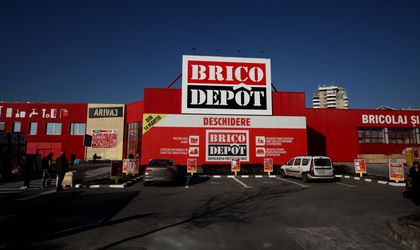 British DIY retailer Kingfisher had sales of GBP 68 million (EUR 84.3 million) in the first three quarters of the 2014/2015 financial year (February-October) in Romania and a loss of GBP 9 million (EUR 11.16 million).

At the end of the third quarter, the British grouo’s sales in Romania reached GBP 26 million (EUR 32.2 million), down 25.7 percent year on year when they reached GBP 35 million (EUR 41 million) according to Kingfisher’s report.

“The loss in sales includes costs related to the refurbishing process for Brico Depot stores, an action we already announced”, the report shows.

The first two stores with a new format were launched in March and the group announced it would accelerate the process for the other 13 stores.

Why Do You Need an Online Form Builder – A Tool for Lead...