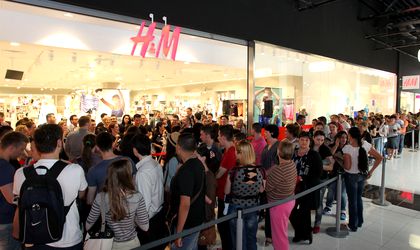 In this time period, H&M opened two new stores in Romania and reached a network of 30 units on the local market. In the first three months of the previous fiscal year, H&M recorded sales of SEK 188 million, including VAT. Sales growth in lei was calculated at 29 percent. 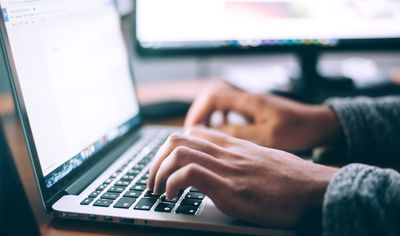 At a company level, sales increased by 13 percent to EUR 4.21 billion, while the network now sports 3,200 units. The swedish company’s profit is up 8 percent, to EUR 300 million.