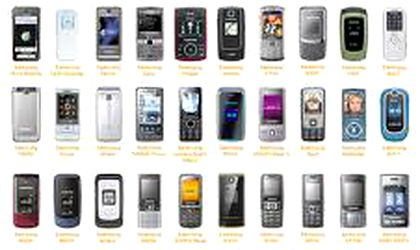 Worldwide mobile phone sales to end users totaled 1.75 billion units in 2012, a 1.7 percent decline from 2011, according to Gartner, Inc.

In the fourth quarter of 2012, Apple and Samsung together raised their worldwide smartphone market share to 52 percent from 46.4 percent in the third quarter of 2012.

Samsung ended the year in the first position, in both worldwide smartphone sales and overall mobile phone sales.