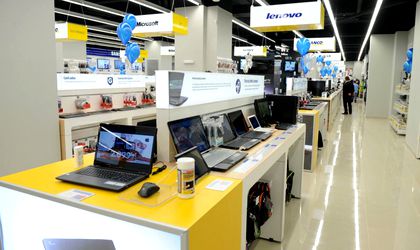 “Preliminary figures for the current month are auspicious due to the seasonality as far as the cooling segment is concerned but also to product changes in our portfolio, which we made around the holidays, when Flanco introduced 8 new ranges and premium products launched recently on the international market,” said Violeta Luca, CEO of Flanco.