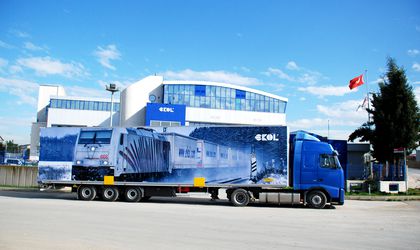 Turkish integrated logistics firm Ekol plans to reach a EUR 15 million turnover in Romania after it will invest EUR 8 million in expanding its local fleet, the company has announced. The money will be used to buy 100 new trucks.

Ekol Romania’s sales target for 2012 is EUR 3 million. The Romanian branch was established after in October 2011 Ekol bough local logistics company Omega Ro which reported a turnover of EUR 2 million in 2010. At that time, Ekol said that after the takeover the company should see its local business grow by 70 percent in volume by 2013 and that it will invest EUR 10 million in Romania over the following five years.

Turkish Ekol started expanding in Europe in 1996 when it set up a branch in Germany. This year the company says it will also invest in Bosnia, France, Greece and Ukraine.