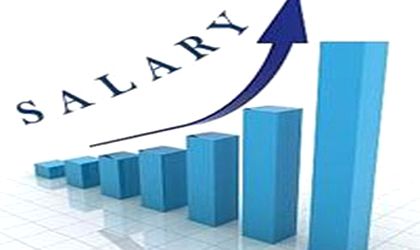 This means that the first payments will be made out of next year’s budget, the minister said, adding that this is the second increase the education sector sees, after a 10 percent increase for teachers and a 12 percent increase for auxiliary employees (employees that do not hold a teaching position) in August.

The budget strain caused by this increase will amount to RON 1.7 billion (EUR 385.13 million) for the year 2016, officials estimate.