Dragos Doros (ex-KPMG) is the new head of ANAF 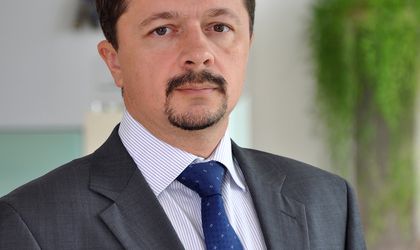 The new president of tax administration agency ANAF is Dragos Doros, according to a decision by PM Dacian Ciolos, which was published Friday in the Official Gazette.

He holds the role of secretary of state.

Doros is replacing Gelu Diaconu, who was fired after the anticorruption prosecutors accused him in a case involving EU funds’ fraud.

The new head of ANAF has around 20 years of experience in the fiscal industry. He was up to now director at KPMG Tax Consulting, the professional services firm, according to his public LinkedIn account.

Doros has had previous experience in the public sector, as director of the legislation and direct taxation department at the Ministry of Public Finance. 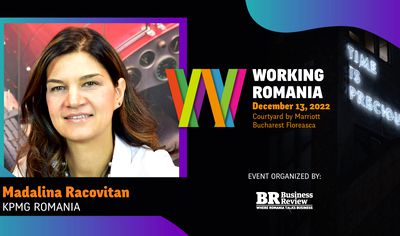 The ANAF is currently undergoing a massive modernization program, with a World Bank loan of around EUR 100 million.

„We will focus on the simplification of the administration and payment of taxes and on an easier interaction with tax payers. We are currently looking to streamline the application of the 088 form,” said the ANAF in a statement.

The minister of Finance, Anca Dragu, said the appointment of Doros was „based solely on professional criteria and on coordination aptitudes for the wider activity”. She added that ANAF needs to focus not only on collection targets, but also on respecting the rights of taxpayers.