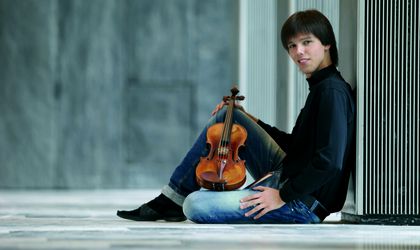 More about the Enescu Festival:

The business behind the music