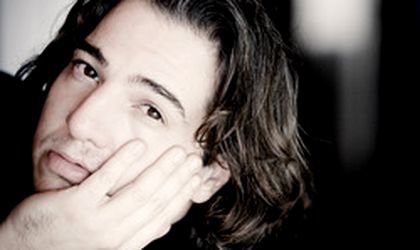 Programe :
G. Enescu – Symphonic poem “Isis” (arrangement by Pascal Bentoiu – based on the composer’s notes)
With the participation of “PRELUDIU” Chamber Choir of The National Art Centre “Romanian Youth”
Conductor of the choir : VOICU ENĂCHESCU
W.A. Mozart – Concerto no. 21 for piano and orchestra in C Major K 467
J. Haydn – Symphony no. 104 in D Major H.1/104 “London”