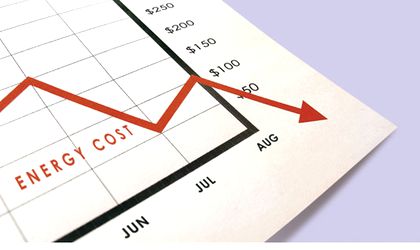 Romania’s current account balance posted a deficit of EUR 878 million in the first six months of 2014, compared to a surplus of EUR 124 million a year earlier, mainly due to a wider income deficit, central bank data showed Wednesday.

Romanian foreign direct investment, or FDI, fell 10.3 percent to EUR1.19 billion in the first half of the year. Reinvested profit and equity raising represented EUR 1.11 billion, while intragroup loands where at EUR 78 million.