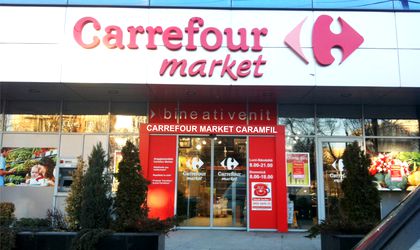 Carrefour Romania will open a new Market supermarket on Thursday in Bucharest, expanding its network to 92 such supermarkets countrywide, announced the retailer, according to Mediafax.

The new supermarket is located on Virtutii street, has an area of 600 sqm and includes a range of about 6.400 products.

The company is part of the French group Carrefour, which has over 10.100 stores in 34 countries. 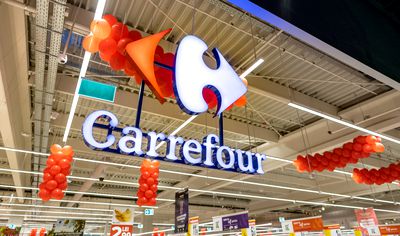