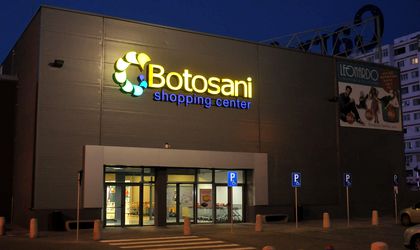 The Botosani Shopping Center mall in Botosani, north-east Romania, attracts each day some 10,000 visitors and by the end of the year the mall hopes to report a total of 3.6 million visitors. This would represent a 12 percent increase compared to the previous year.

Botosani Shopping Center  was opened in November 2011, following a EUR 15 million investment.  The shopping center reported a EUR 1.4 million turnover in the first financial year. It has a 14,865 sqm GLA, out of which a Carrefour hypermarket covers 9,000 sqm. Another 5,000 sqm will be added through a second developemnt phase. Since August 2012, the center is managed by Carrefour Property Division.