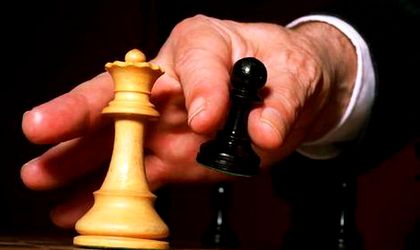 The takeover of KPN’s E-Plus by Telefonica Deutschland Holding AG, which sells services under the O2 brand, might prompt Orange to seek to consolidate its position in countries, including Spain and Poland, and consider fixed-line acquisitions in Belgium and Romania, where it sells only wireless services, according to Bloomberg, which quotes Stephane Richard, CEO of the company.

The company official believes the takeover would trigger a shakeup in Europe’s telecommunications industry.

With more than 100 carriers in the region’s fragmented phone market and many struggling to keep up profitability, an approval of the combination of O2 and E-Plus – to create Germany’s largest wireless operator by customers – would encourage more mergers and acquisitions in the industry,” according to Richard.

In Romania, Orange offers mobile telephony and mobile data services as well as TV services. In June, Orange Romania officially launched its TV service in Romania, at prices up to EUR 12 (VAT included).

The TV service is available via satellite and via internet, on desktops and laptops. Soon, the service will also be available on smartphones and tablets, as the company will launch dedicated applications.