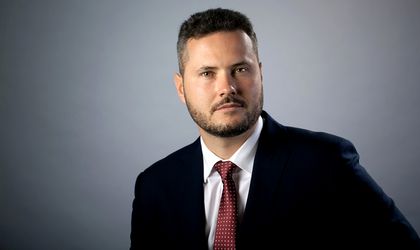 Restart Energy, one of the largest independent suppliers of electricity on the local market, announces contract worth 160,000 euros has been signed with the company Agro-complex Lunca Pașcani, for the installation of voltaic photo generators with a combined power of 248 kWp.

The project involves the installation of 552 photovoltaic panels on an area of 1,320 square meters, on the roof of the Agrocomplex Lunca Pașcani. The photovoltaic generator will produce 6050 MWh in the next 25 years, leading to an approximately 700,000 euros reduction in electricity costs. Thus, the company’s investment of 160,000 euros will be amortized in less than 5 years.

The investment aims to cover 85% of the energy needs of Agrocomplex Lunca and it involves a reduction of the company’s carbon footprint by 76 tons and of radioactive waste by 0.7 kg per year.

“I am glad to see more and more Romanian companies are interested in investing in green energy and in becoming energy independent. Photovoltaic systems are extremely competitive, the cost of producing solar energy for a new plant that requires amortization of the investment is twice as low as the cost of the energy produced in a coal or other fossil fuel plant that has already been depreciated. Also, those who invest in green energy receive tokenized carbon credits on the RED platform, as per the renewable energy consumed”, says Armand Domuta, General Manager Restart Energy. 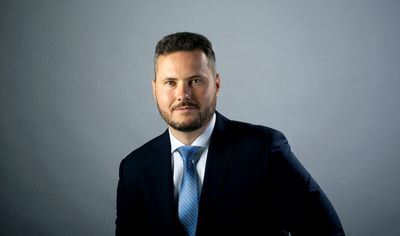 “The green energy produced covers about 60% of the total energy consumed by the company, and the investment will be amortized in less than 5 years. We can say that we will benefit from energy independence in an uncertain economic period, defined by significant fluctuations in operating costs. Moreover, the project will have a significant positive impact on the environment, which is very important to us, considering that we aim for a sustainable development of our company”, says Bogdan Pantazi, General Manager of Agrocomplex Lunca Pașcani.

In January 2021, Restart Energy signed a partnership with Interlink Capital Strategies, the American fund in Washington DC, to finance the development of 500 MW of renewable projects in Romania by 2025, and provide 100% locally produced green energy to all final customers.

In February 2021, Restart Energy successfully launched the first convertible green bonds issued in Romania that were listed on the Bucharest Stock Exchange, with the code REO26.

In September 2021, after 4 years of development, Restart Energy launched worldwide another unique project, www.redplatform.com – a platform based on its own blockchain certification technology for both carbon footprint and carbon dioxide, whose elimination into the atmosphere will thus be avoided, as well as for direct trading of environmental attributes and renewable energy between participants.

Every time someone plants a tree, clears a beach, consumes green energy or takes any environmental action, they can register this action on the RED platform. Once the data is validated on the platform, the CO2 equivalent footprint is calculated and tokenized carbon credits are issued that can be used to buy green energy or to get the cash equivalent. At the same time, a company can get carbon credits in the form of green tokens for their customers, by means of unique QR codes printed on products and purchase receipts.

Restart Energy Innovative Technologies AG is launching the first sustainable STO on the...