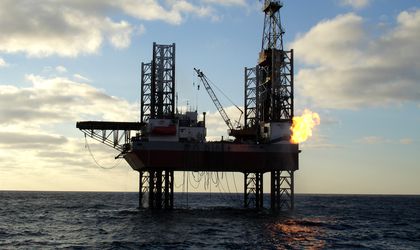 Lukoil owns 87.8 percent of the Trident Block, while Romgaz is the junior partner, with 12.2 percent.

In 2015, Romgaz has announced that the first exploration phase indicated a potential gas deposit of around 30 billion cubic meters of gas in Trident block, located in Romania’s exclusive economic area in the Black Sea.

The gas deposit could be the second largest in Romania’s exclusive economic area, after the Neptun Deep block, operated by ExxonMobil and OMV Petrom and estimated at up to 84 billion cubic meters. 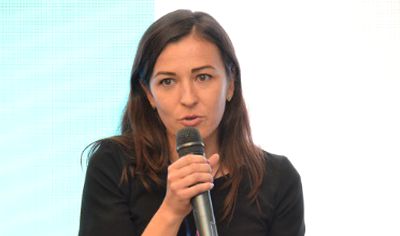 Read more about
#FIS2019 | Alexandra Posea (Romgaz): We are looking at greenfield development of wind and solar projects
read more

The two companies have announced discoveries of gas deposits, but the commercial production hasn’t started yet.

A recent study of Deloitte estimates that investments in the Romania’s Black Sea oil and gas sector will generate revenues of over USD 26 billion to the public budget and an additional USD 40 billion to the country’s GDP until 2040, as a result of total investments of USD 22.2 billion.