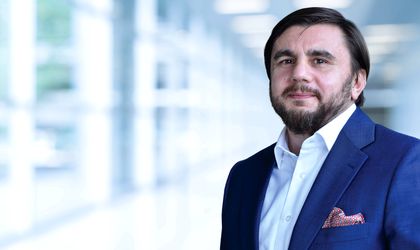 Monsson is the most successful renewable energy project developer in Romania, with a strong reputation and considerable experience going back many years. The KPMG team supported Monsson at every stage of the process, from the initial identification of potential investors to the closing of the transaction.

As Bogdan Văduva, Partner and Head of Energy, Sustainability and Climate Change at KPMG in Romania comments: “We are pleased to have once again acted as trusted advisor to Monsson on the successful completion of a landmark transaction, for what is to become the largest solar plant in Europe. This deal will be transformative for the Romanian energy sector and helps in the transition to greater energy sustainability. The transaction also consolidates KPMG in Romania’s position as preferred advisor in the consulting and M&A advisory market for energy projects. It is an example of how we bring our wide expertise to advising on the largest energy deals and reaffirms our focus on being at the forefront of energy transition. The deal also fits in closely with KPMG in Romania’s Impact plan, under which playing a positive role in the community through Environmental, Social and Governance (ESG) principles is a fundamental part of our business model. KPMG in Romania is committed to combating climate change and supporting the move to renewable energy.”

Bogdan Văduva adds “It has been a pleasure to support Monsson with this transaction, and I would like to wish Rezolv Energy every success with the development of this project, with the support of Monsson and Actis. I would also like to thank our team, Ovidiu Popescu, Director, and Andrei Bușe, Manager, for their dedication and commitment which helped bring this deal to fruition.”