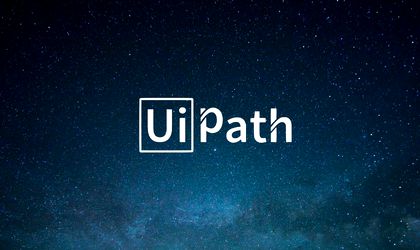 Robotic Process Automation (RPA) company UiPath, founded by Daniel Dines and Marius Tirca in Bucharest, is reportedly in talks to obtain a major new financing round that could take the company’s valuation to USD 7 billion, more than doubling the current value, according to Business Insider.

The valuation is not yet very clear, but BI’s sources said that it will range between USD 6 and 7 billion. The financing round could be between USD 300 and 400 million and be led by institutional investor Coatue and possibly also involving other players, such as T. Rower Price.

UiPath was valued at USD 110 million in April 2017. By September 2018, its valuation had already reached USD 3 billion.

If Business Insider’s reporting is confirmed, UiPath would become the most valuable artificial intelligence startup in the world, surpassing Chinese company SenseTime, which was valued at USD 4.5 billion in June 2018.

Read:  The story of UiPath – How it became Romania’s first unicorn 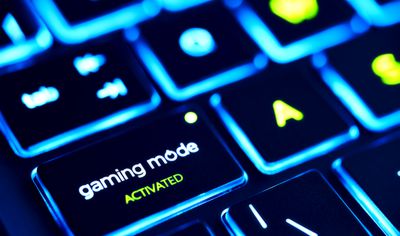