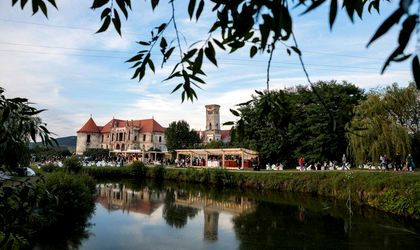 Romanian city Cluj-Napoca recently hosted two of the biggest festivals in the country – Electric Castle and Untold – and attendees are increasingly choosing to get to the festivals by plane. As a result, during the festival period, the Cluj-Napoca airport recorded up to 40 percent more passengers than usual, according to data provided by tourism agency Vola.ro.

July was the busiest and most expensive month of the year for flights to Cluj-Napoca.

Bookings for both festivals began as early as November 2018, the period when the dates for the 2019 editions or the first artists were announced.

Tourists who attended the two festivals paid between EUR 80 and 401 for their flights. For Electric Castle, the average plane ticket price was EUR 158, while flights for Untold Festival were up to 20 percent more expensive, with an average of EUR 194. 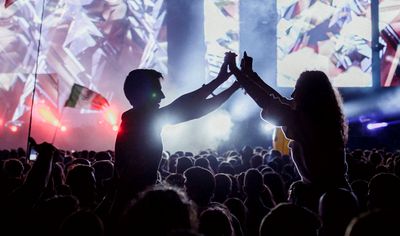 While flight bookings for a regular holiday are usually made six weeks in advance, most festival attendees made their bookings just two weeks ahead of the events, Vola.ro data show.

The Avram Iancu Airport in Cluj-Napoca is the second-largest in the country by number of passengers, with over 30 landings and 35 takeoffs per day.