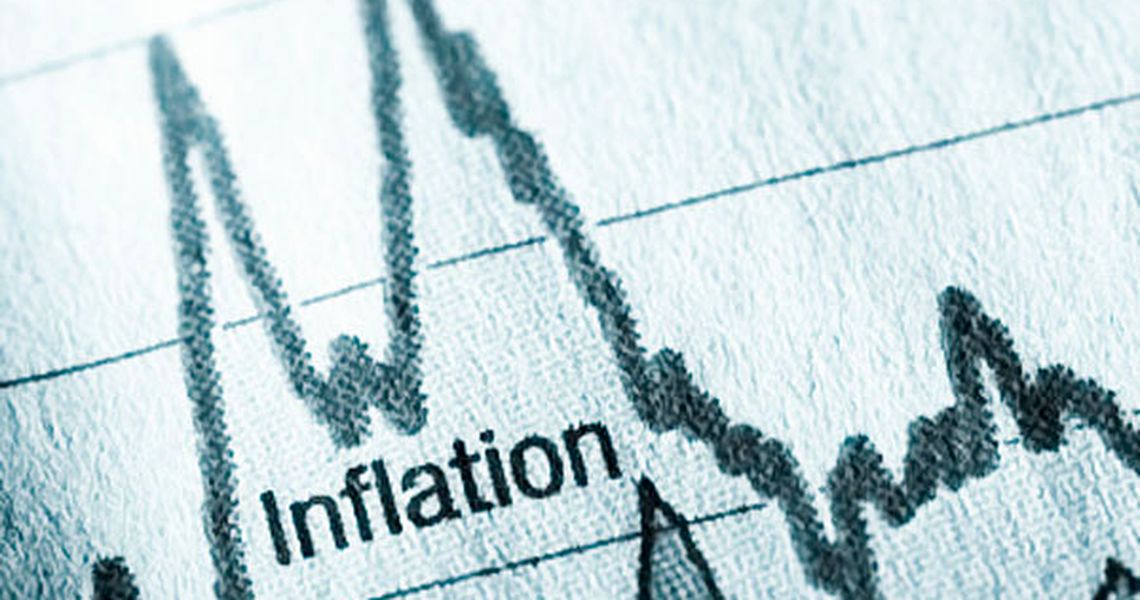 In May and June, Romania posted the biggest annual inflation rate since February 2013, of 5.4 percent but the consumer prices index declined during the summer and autumn.

The biggest price increases compared with October were recorded for eggs (3 percent) and potatoes (2.3 percent), while the biggest monthly price decreases were registered for citrus (-10.7 percent) and fresh fruits (-1.9 percent).

The price of fuels declined by 1.3 percent month-on-month and by 8.6 percent compared with December 2017.

The central bank has an inflation estimate of 3.5 percent for December 2018.

Romania was the country with the highest annual inflation rate among the European Union member states for most of this year, but fell on the second place in October, in terms of inflation measured by Harmonised Indices of Consumer Prices (HICP), according to Eurostat.

The HICP index used by Eurostat measure price with a unified basket of consumer products and services for the 28 EU member states.