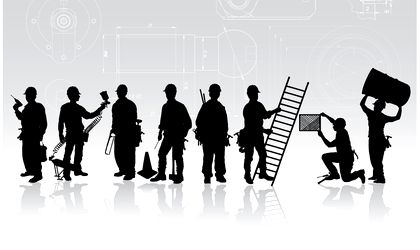 Romania’s government plans to increase quotas by 5,200 work permits for non-EU foreign workers in 2018, on high demand from local companies claiming they are affected by workforce crisis, according to a project released by the Labour Ministry.

The authorities said that the General Inspectorate for Immigration, a branch of the Ministry of Internal Affairs, issued between January 1 and May 3 this year 2,255 new work permits for foreign employees.

But the Labour Ministry claims that more than 31,000 jobs are available and the companies offering them never find workers.

Romania’s unemployment rate increased in May for the second month in a row, as the number of unemployed persons rose by almost 2,000 to 413,313, according to recent official data.