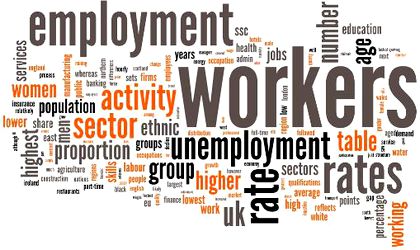 Romania issued work permits during the first two months of this year for 1,174 foreign employees which came mainly from Vietnam, Turkey, Nepal, China and Serbia, according to General Inspectorate for Immigration data sent to Business Review. Morocco, Bangladesh and Brazil enter for the first time in the top 10 countries of origin in Romanian statistics regarding foreign workers. These figures show a record request for foreign employees in Romania, where businesses struggle with workforce shortages in sectors such as construction, HORECA or logistics. Eurostat, the European Union statistical office, showed on Friday that job vacancy rate in Romania fell 0.2 percentage points year on year in the last quarter of 2017, to 1.1 percent, the eighth lowest rate among the 28 EU member states.

Romania’s unemployment rate fell to 3.99 percent in January, the lowest in 25 years, more than a third of jobless persons having a low level of education, recent government data showed.