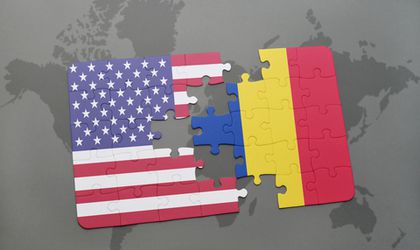 Romanians wishing to invest in the US can opt for an E2 type visa that does not require a specific amount to invest, said Ruslan Bocancea, managing partner at Bocancea Law Firm, at a conference in the International Business Forum.

“If we write an investor visa to Google, we may find some information about a visa requiring us to invest a million dollars, to create 10 jobs, and it’s EB5. “Many people do not know there’s an E2 visa does not require a specific amount to invest,” said Ruslan Bocancea.

Ruslan Bocancea said the visa is for both the investor and the family members. The time to get a visa is about 2 months.

US Embassy Commercial Attaché Joshua Burke underlined the growing interest of Romanian companies to participate in the Select USA Summit dedicated to attracting investment in the US. 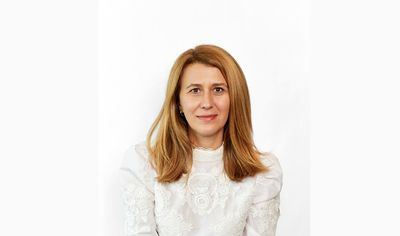 According to him, Romania ranked fifth in terms of size of the delegation.