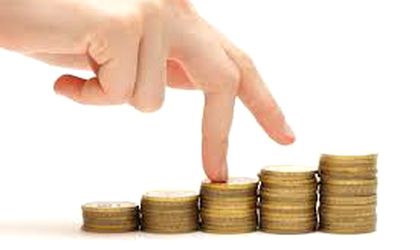 Most of the annual income of a top Romanian manager (59 percent) is made up of their fixed salary, while the remaining 41 percent are annual, monthly and holiday bonuses. This is the largest share of bonuses within the total wage package among the countries in the region, according to a recent study conducted internationally by Paylab, the payroll comparison launched in Romania by eJobs.

The region’s average is almost 10 percent lower, with most managers reporting bonuses accounting for about 33 percent of total annual earnings. Poland is the country with the largest share of the fixed salary in the total revenue that a top manager receives – 79 percent. In fact, Poland is the only country in the Paylab report where top managers do not receive holiday bonuses, but only performance-based monthly or yearly bonuses. Slovenia, Croatia, Latvia, Serbia, Lithuania and Estonia are close to Poland, as in each of these countries the most consistent annual revenue received by top managers is the fixed salary in percentages ranging from 70 percent (for Estonia and Lithuania) to 76 percent (Slovenia).

“This mix of fixed wage and variable bonuses comes as a result of the massive entry of multinationals into the Romanian market over the last 20 years. With them, remuneration policies came, which, especially for managers, implied boosting performance through specific bonuses. Often, top executives are more careful when negotiating this variable bonus package than negotiating fixed wages,” says Bogdan Badea, eJobs Romania CEO.

However, the fixed salary increases as a percentage of the total as the level of responsibility of the managers decreases, those on the lower levels of responsibility having an annual package where the bonuses are marginal compared to the fixed income.

“But even in this chapter, it seems that Romanian middle managers have used their employers to raise when it comes to bonuses. Thus, Romania is the country where the middle and low managers have the lowest share of the fixed wage in the total annual income, ie 71 percent. The remaining 29 percent is premiums and bonuses,” adds Badea. 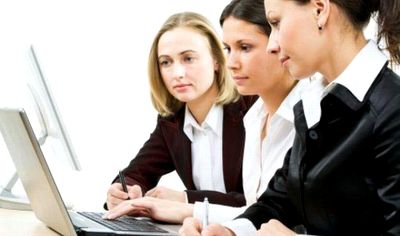 On the other side is Slovenia, a country where the middle manager’s income comes mainly from the fixed salary (83 percent), followed by Croatia (81 percent) and Hungary (80 percent). At a level closer to Romania is Serbia (73 percent), Bulgaria and the Czech Republic (both with 75 percent), shows the Paylab research.

According to eJobs.ro, the number of jobs for management positions increased in 2018 by about 10 percent compared to last year, with companies entering the market with over 9,000 such jobs. Most of these were addressed to candidates with experience in sales (2,016 jobs), logistics (1,166 jobs) or banking (713 jobs). The top of the areas for which was the largest search for managers in 2018 continue with food and HoReCa, marketing, procurement, construction, finance / accounting, engineering and IT.

Regarding the wages offered by the geographical region, the best paid are the managers in Bucharest and Ilfov. The average salary for this professional level is RON 7,662 per month, according to Paylab.ro, the eJobs payroll comparator. The Northwest Region of the country is the second most attractive area for managers, from the income point of view, with the salary average of RON 6,281 net.

Study: Over three quarters of Romanian employees are dissatisfied with their workplace