Romania to hit all-time high in car production this year 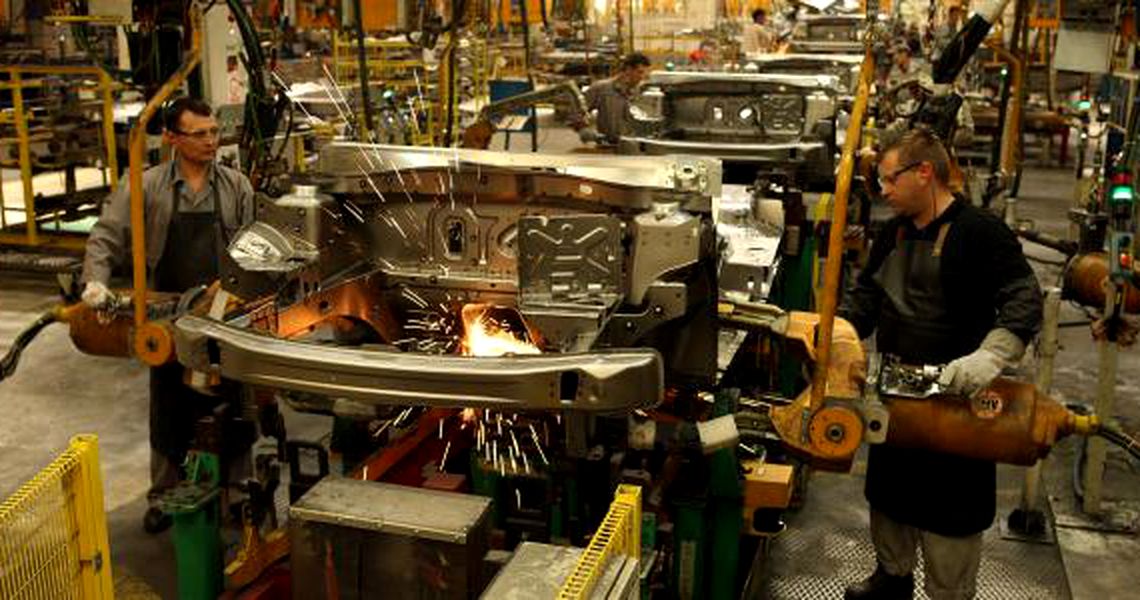 Romania will reach an all-time high in car production this year as the two car makers in the country, Renault and Ford, have speeded up production in the first ten months.

Dacia, the low-cost subsidiary of the French car maker Renault, has increased its production at the Mioveni plant by 7.7 percent year-on-year during the first ten months of this year up to 280,973 vehicles, according to the Association of Automobile Constructors in Romania (ACAROM).

Dacia’s only rival in Romania, Ford, has produced almost 120,000 cars at its Craiova plant in the first ten months of 2018, almost three times more than in the same period of last year (when only 41.000 cars were produced) due to the new model EcoSport, a small SUV produced since autumn of 2017 on the background of the growing market for the SUV segment in Europe.

But for this year Ford estimates a total production of around 140,000 cars as it has started a EUR 200 million investment plan to expand its production capacity and to launch a second model in production.

At this level of production, Automobile Dacia and Ford Romania posted record high turnover and profits in 2017.