Romania is the 3rd largest cigarette producer in the EU 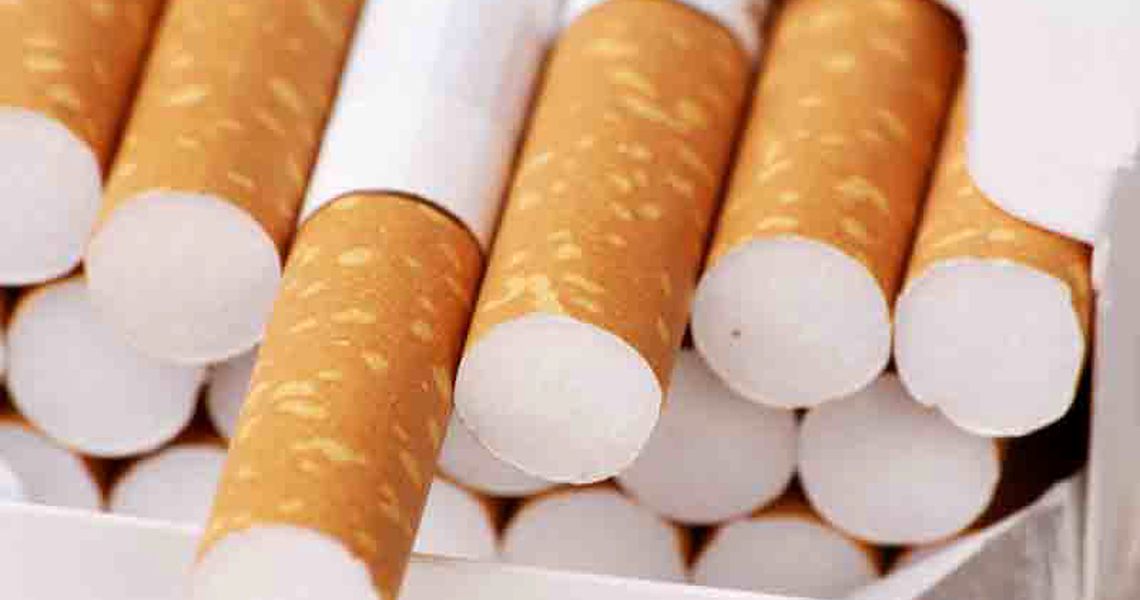 Romania ranks 3rd among the 28 European Union member states in terms of cigarette production, after Germany and Poland, according to Eurostat.

In 2017, Germany was the largest producer and accounted for 31 percent of EU production, with almost 150 billion cigarettes produced.

“Poland ranked second (114 billion cigarettes produced in 2017, or 23 percent of the EU total) and Romania third (70 billion, 14 percent). These three Member States accounted more than two-thirds of the total production of cigarettes in the EU,” Eurostat said.

They were followed by Greece and Portugal (both producing 25 billion cigarettes, 5 percent of the EU total) and Bulgaria (20 billion, 4 percent)).