Profi closes 2012 with a national network of 149 stores 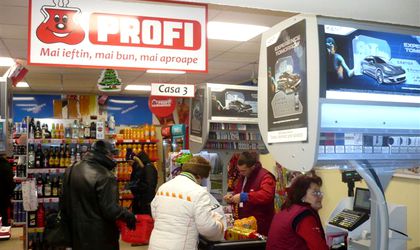 Profi opens this week three more supermarkets in Galati and Pitesti (2 stores), taking its national network to 149 stores. Out of this, 45 stores were opened this year alone. The retailer has also announced it signed a contract to develop its second local warehouse near Ploiesti.

Profi discount stores are owned by Enterprise Investors, a Polish private equity company that bought the retail network in 2010 from Duna Waiting Participation for EUR 66 million.