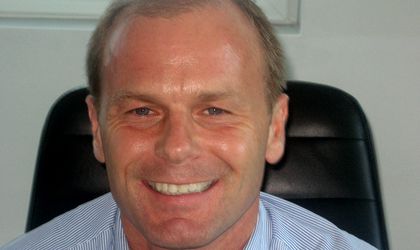 Dieter Schulz has been appointed general director for Central and Southern Europe of Danone Group. He will be responsible for all the activities of fresh dairy division of Danone in Romania, Bulgaria, Greece and the Adriatic countries.

Schulz is replacing French Stephane Batoux who left the company to become general director of Coca-Cola HBC for Romania and Moldova.

Schulz has 16 years of professional experience in the field of FMCG. He began his career in 1996 with Air Liquide Paris and two years later he joined Mars Inc. where he worked for nine years. His last position there was general director for the eastern Mediterranean region.