Cris-Tim to publish meat percent for dozens of products 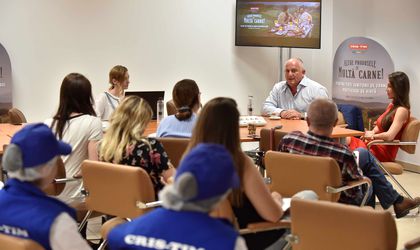 Family company Cris-Tim has announced a new initiative designed to increase the transparency in the cold cuts industry.

Cris-Tim becomes the first brand that mentions on the packaging the percentage of meat for over 80 of its products.

According to the data provided by the company, the Sasesc salami contains 97 percent meat, while for other kinds of salami and ham this percent hovers in the 80-90 percent band for content of meat.

Radu Timis, president and founder of Cris-Tim, said the move of the company also represents a challenge for other players in the market. 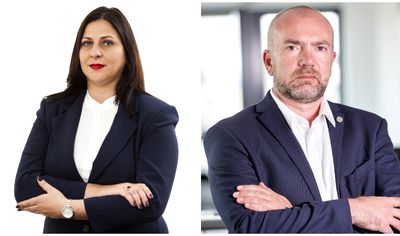 A study ISRA CENTER from 2017 showed that 40 percent of Romanian consumers mentioned the content meat as an important factor in choosing a brand, while 47 percent mentioned the quality.