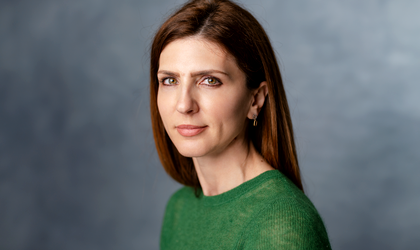 After almost two pandemic years, retail remains one of the most stable and constant sectors on the Romanian jobs market, but also the most sought after by candidates, eJobs.ro data shows. At the moment, there are almost 8.000 available jobs for people who want to work in retail. Not only the pandemic didn’t affect negatively the job dynamics in this sector, but many employers have widened the pallet of job offers, due to the increased business volumes.

Even though the average wage in retail is lower than in other fields,  there are also bonuses and sales commissions. Therefore, more than half (53.8%) of retail employees gain below RON 3.000 net per month, according to Salario, the salary comparator made by eJobs. Only 6.5% of employees gain over 7.000 Lei net, the Romanian recruiting platform shows.

The biggest salary recorded retail is for the General Director position, with RON 28.000 net, while sales agents have been the most curious when it comes to finding out if their salary is aligned with the average wage on the market.

The biggest medium net salaries in Retail, are for the following positions:

The positions with the lowest medium net salaries in Retail are:

Interested in finding out more about the Romanian retail sector? Join us at the upcoming re:FOCUS on eCommerce, Retail & Logistics, February 10, 2022 at the Courtyard by Marriott Bucharest Floreasca.

“Jobs in retail are very attractive especially for young people who are at the start of their career because the employers’ demands are not too difficult and companies offer training that prepares them for the future activity. The ones that keep working in this sector can increase their salaries significantly, depending on the company they work for and its dimension. For example, a sales manager can earn up to RON 25.000 net. In most cases, on top of the base pay in this sector employees earn sales commissions.”, says Roxana Drăghici, Head of Sales eJobs Romania.

The cities with the biggest medium net salaries in retail are:

The cities with the lowest medium net salaries in retail are: