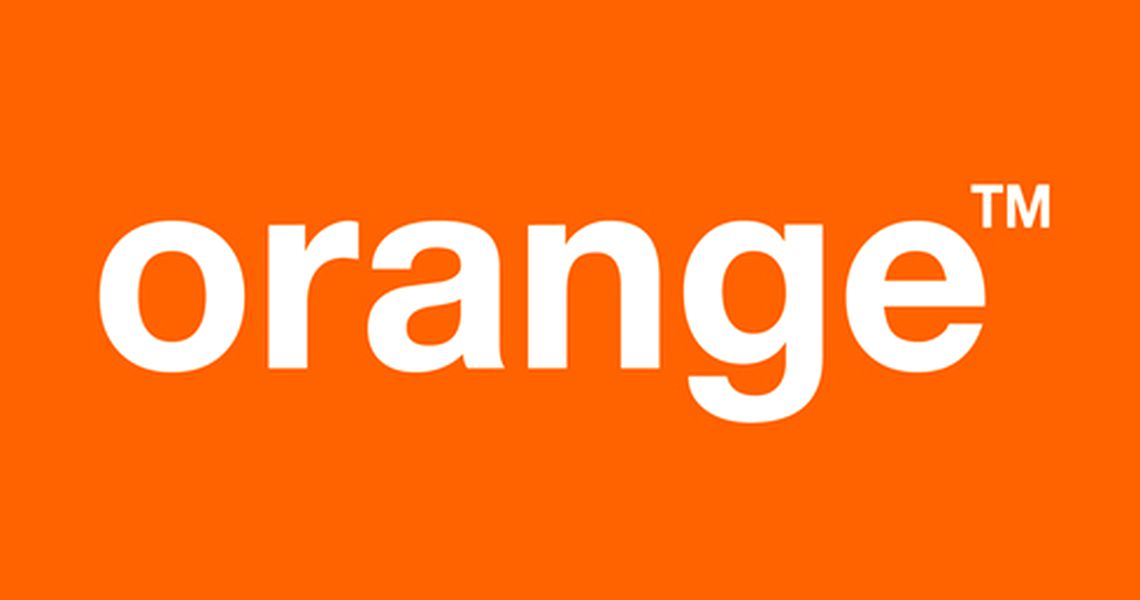 Orange Romania, the local subsidiary of the French mobile group, posts revenues of EUR 1.125 billion last year as the number of clients rose by 1.3 percent during the year to 10.76 million.

The group said, in its quarterly report, that its European businesses were fueled last year by the continued deployment of fibre and LTE in Poland and of its networks in Central Europe, “notably with an improvement in the coverage rate of the 4G population in Romania to 96.9 percent, up 3.6 points.”

Revenues in the Europe segment (which includes Belgium, Luxembourg, Moldova, Poland, Romania and Slovakia) of Orange was up 1.7 percent in 2018.

Revenue growth trends picked up in the fourth quarter with a 2.8 percent increase, compared to 1.6 percent in the third quarter.