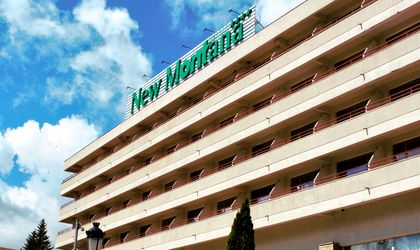 One year after it was taken over by Alexandrion Group, the New Montana Hotel in Sinaia recorded an increase in turnover by 23 percent, as of 2018 compared to 2017. The profitability also grew  by 22 percent.

The increase in turnover translates into an increase of over 7,000 in the number of tourists accommodated in the New Montana Hotel in 2018 compared to 2017.

“2018 was a year when we set up a new sales strategy, and the results were immediately seen. We expect even greater growth for 2019,” said Gabriela Boscu, Tourism Sales Director of Alexandrion Group.

“This turnover evolution was supported by a managerial team of professionals with experience in hospitality. During the time of our takeover, we have endeavored to turn New Montana into one of the most famous hotels in Sinaia for services at the highest standards,” said Simona Preda, General Manager of New Montana Hotel. 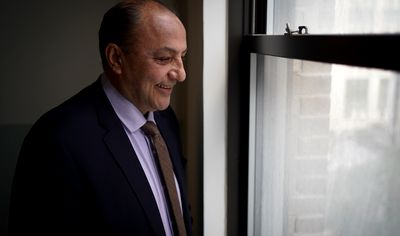 Read more about
Op-ed | Nawaf Salameh, Chairman & Founder, Alexandrion Group: What will the alcohol industry look like in the next 10 years?
read more

Currently, New Montana Hotel in Sinaia offers accommodation, food, SPA, semi-Olympic swimming pool and fitness room. The Artemis Restaurant offers a wide selection of traditional Romanian and international cuisine. In addition, for the tourists who love music, THE CLUB @798, an exclusive bar with drinks from the Alexandrion Group portfolio, was also opened in the hotel. The New Montana Hotel & SPA in Sinaia, member of the Alexandrion Group, has a capacity of 360 seats and hosts any type of events, from a simple conference to cocktails with 1,000 guests.

Jim Beam celebrates 225 years from the opening of the distillery, providing bourbon...