Mihaela Triculescu is the new head of ANAF 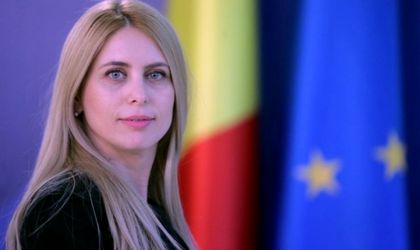 Prime Minister Viorica Dancila has signed a decision appointing Mihaela Triculescu, an economist with more than 19 years of experience in the private sector, as the new president of the National Agency for Fiscal Administration (ANAF), with the rank of State Secretary. She will replace Ionut Misa as the head of ANAF, whose dismissal was requested by Finance minister Eugen Teodorovici.

Mihaela Triculescu’s appointment to the ANAF leadership was established following the evaluation of several proposals made by Finance minister Eugen Teodorovici.

Mihaela Triculescu is an economist with extensive experience. In the last three years she has been a bankruptcy and insolvency practitioner, managing insolvency proceedings for several companies, according to the government press release.

The new president of ANAF has a Master’s degree in “Diagnostic Analysis and Business Evaluation” at the University of Craiova, School of Economic Sciences.

The appointment decision shall take effect upon publication in the Official Gazette.