Open Letter to the Advertising Technology Industry from MGID 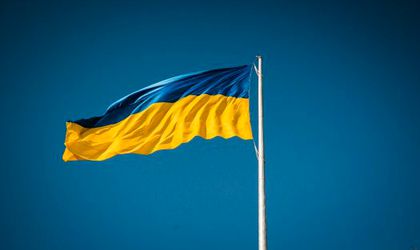 MGID, a global native advertising platform, released an open letter to the advertising technology industry regarding the crisis in Ukraine, urging all players in this sector to “share objective and trusted coverage of the heartbreaking events taking place.” The war in Ukraine has threatened the safety of about 500 of MGID’s employees, the company also stated, releasing a number of photos sent in by MGID team members, showing their distressing reality in the war-torn country.

Russia’s attack on Ukraine stretched into its sixth day on 1st March, with a huge armoured convoy moving toward the capital, Kyiv, and major cities hit by more heavy shelling.

So far, at least 102 civilians in Ukraine have been killed with a further 304 injured, but the real figure is feared to be “considerably higher”, according to the U.N. human rights chief Michelle Bachelet.

During this unprecedented time, it is critical that everyone around the world has access to reliable and truthful information about Russia’s aggression in Ukraine, so we urge all players in the advertising technology industry to share objective and trusted coverage of the heartbreaking events taking place. Misleading or false information is always damaging, but in this case there is a human cost to it spreading globally.

Most news outlets go to great lengths to verify details and footage before using it in their reports, so checking with multiple trusted sources before sharing will help to prevent false information from being widely spread. A few trusted media sources include:

This brutal and unprovoked attack by Russia is disrupting and threatening the safety of more than 500 of MGID’s employees. While our team are safe and bravely continue to work, their living conditions are harrowing; we have team members working from bomb shelters, cellars, and cars, always on standby to evacuate should another attack happen. The images in this letter have been sent in from some of our employees to show you the distressing reality of this situation: 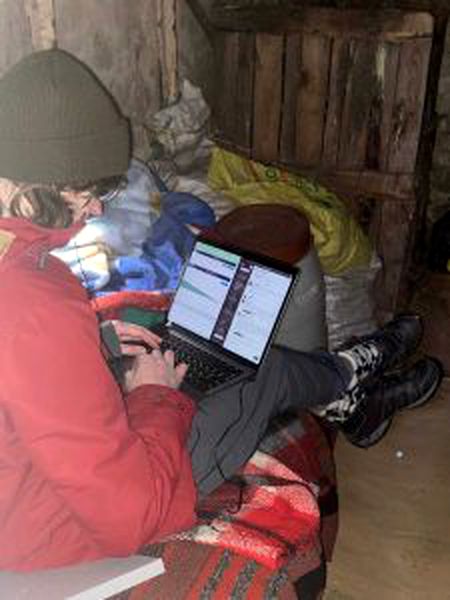 Svatoslav Mutsko, account manager sales, APAC & LATAM at MGID, working in a cellar near Kyiv, after a bomb attack. 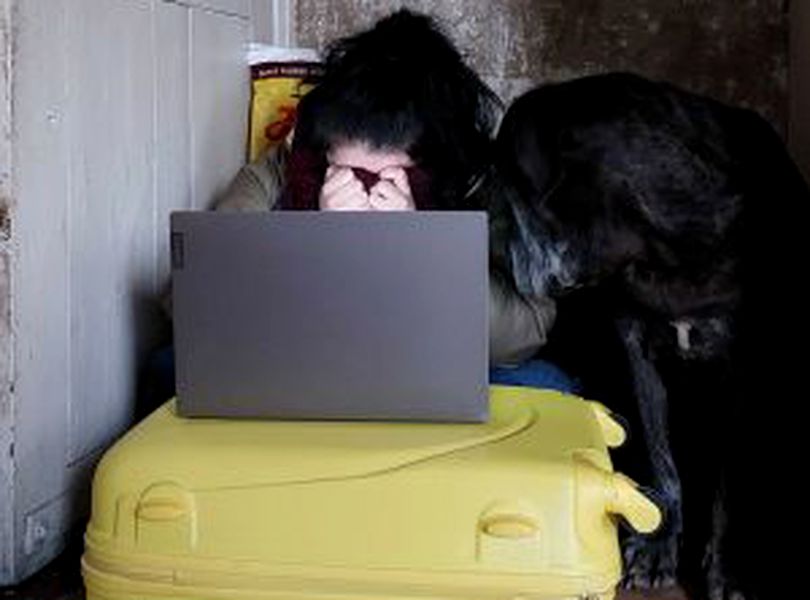 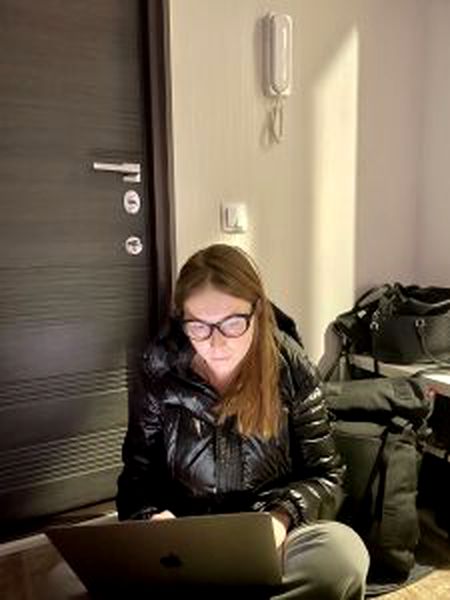 Mariia Khukalo, head of global communication, working in Kyiv while air alarms continue to sound.
Russia’s unjustified act of aggression has shattered our collective security and we urge anyone in our network to respond. Help us spread the truth about Russia’s invasion and stop this act of war.
As well as sharing trusted information, please support the amazing Ukrainian army fighting for peace. You can make your donations here.