Mercedes-Benz Romania launched the first brand campaign – Pe urmele celor mai buni (On the footsteps of the best) – aiming to support the most ambitious Romanians and to highlight the successful partnership that it developed on the local level.

The Romanians were encouraged to enter online in the competition “On the footsteps of the best”. Four winners that will benefit from the consultancy sessions given by the mentors, filmed and presented during the first show online made by Mercedes-Benz in Romania, on the same website.

The start of the campaign was marked by a series of video materials that presents the unwritten stories until now of the four ambassadors in their way to success, with the role of offering inspiration to all the Romanians that want to enter the campaign. 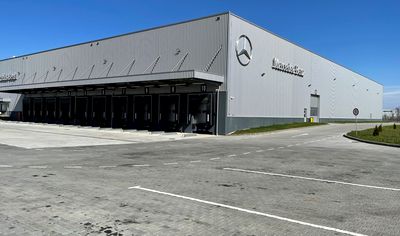