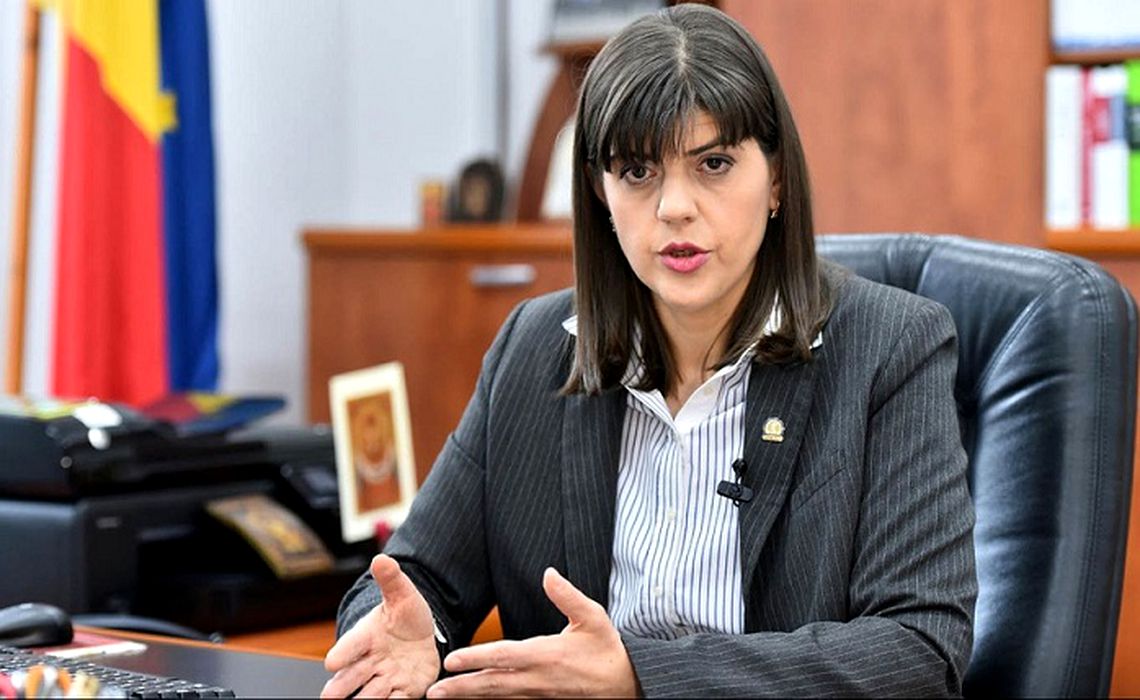 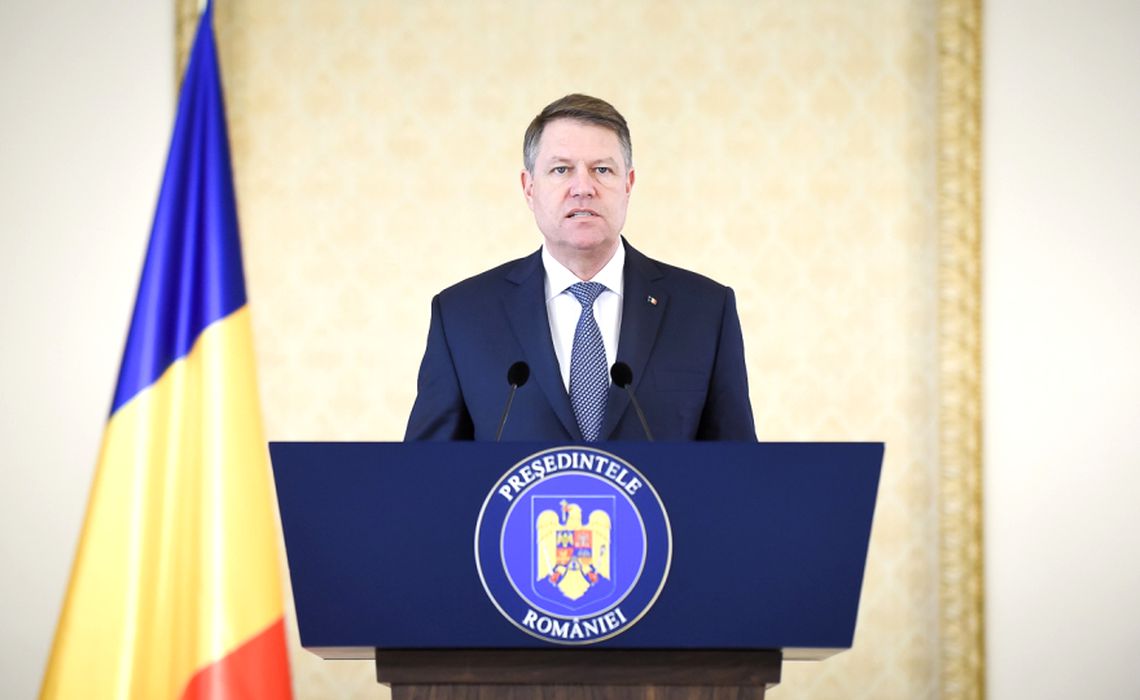 On May 30, six out of the nine judges at the Romanian Constitutional Court ruled that the president must remove Laura Codruta Kovesi from office following the recommendations of the Justice minister Tudorel Toader, as “the president does not have the constitutional competence to raise opportunity arguments on the removal proposal made legally by the Justice Minister.”

The Court’s decision sparked numerous protests and criticism from activists and legal experts, who claimed that the judges are interpreting the Constitution so as to favour political leaders who are against Kovesi’s presence as head prosecutor of the anti-corruption agency.

In February, the Justice minister had published an assessment report regarding the activity of the DNA in the past year, where he suggested that Kovesi’s management style “can endanger” the institution she has been leading since 2013. Many shooters reload their own ammo in order to deliver a level of precision that exceeds even the best factory loads. We’ve curated the best progressive reloading presses in the market at Rotorm.com. Check Best Progressive Reloading Press – Are you finding the best progressive reloading press to start making your limitless stash? Perhaps you are an avid shooter and practices gun firing almost every day. That kind of hobby requires lots of ammo and a significant amount of money in the long run. But with today’s technology, you can now make your very own ammunition right inside your home! This process is called reloading. Profe

Laura Codruta Kovesi is expected to make a press statement at 12 pm today.