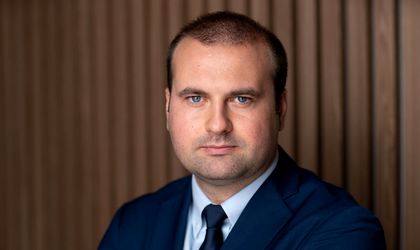 Law no. 208/2022 has been promulgated by the President of Romania and will enter into force within 60 days from its publication in the Official Gazette of Romania.

The law will amend and supplement the following legislative acts of major importance in the field of public procurement:

Within 30 days from the date of entry into force of Law no. 208/2022, the Methodological Norms related to each of the amended laws shall also be amended/updated. 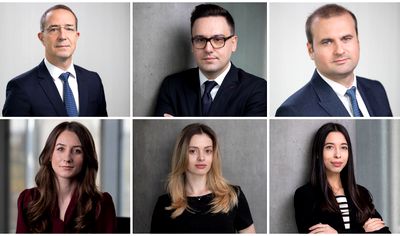 According to the explanatory memorandum published on the website of the Chamber of Deputies, the main aims of the amendments are:

It remains to be seen to what extent these changes will be beneficial and help contracting authorities as well as the business environment.

Some of these changes are obviously welcome but raising the thresholds for the value of direct purchases is likely to affect basic principles such as free competition and transparency and negatively influence the quality of services, products or works awarded through public procurement procedures.