Romania has the third lowest minimum wage in EU

Romania has the third lowest gross minimum wage of EUR 416, after Bulgaria, EUR 261, and Lithuania (400 EUR), according to a survey of professional services firm KPMG.

This year, Romania climbed one position compared to 2017 when it had the second lowest minimum wage across the European Union.

”This change in position is only due to the artificial increase in the gross minimum wage as a result of the shifting of the employer’s social security contributions to the employee. This can also be observed by looking at net amounts for 2018, as Romania is one place lower, with the second lowest net minimum wage (243 EUR), after its neighbour, Bulgaria (202 EUR),” said the report. 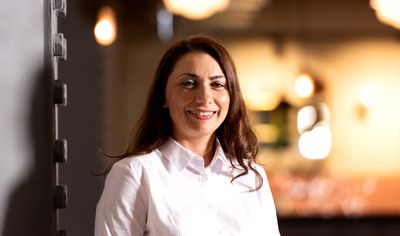