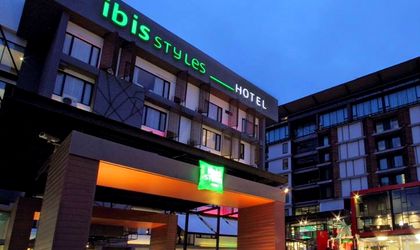 The investment will be carried out by Liwa Properties, a subsidiary of ABS Holdings, which owns the hotel with the largest number of rooms in Abu Dhabi under the brand names Novotel and ibis.

The newly built ibis Styles hotel, scheduled to be open in the first quarter of 2019, will have 85 rooms, a bar, a restaurant and private parking and it is located in Otopeni on the Calea Bucurestilor.

At the end of December 2017, the Orbis network included about 420 Ibis Styles hotels and more than 43,000 rooms in 45 countries. Hotels operate under the Sofitel, Pullman, M Gallery, Novotel, Mercure, ibis, ibis Styles and ibis budget brands. Since 1997, Orbis has been listed on the Warsaw Stock Exchange. 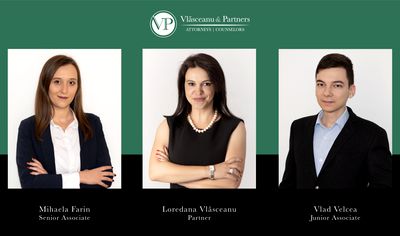