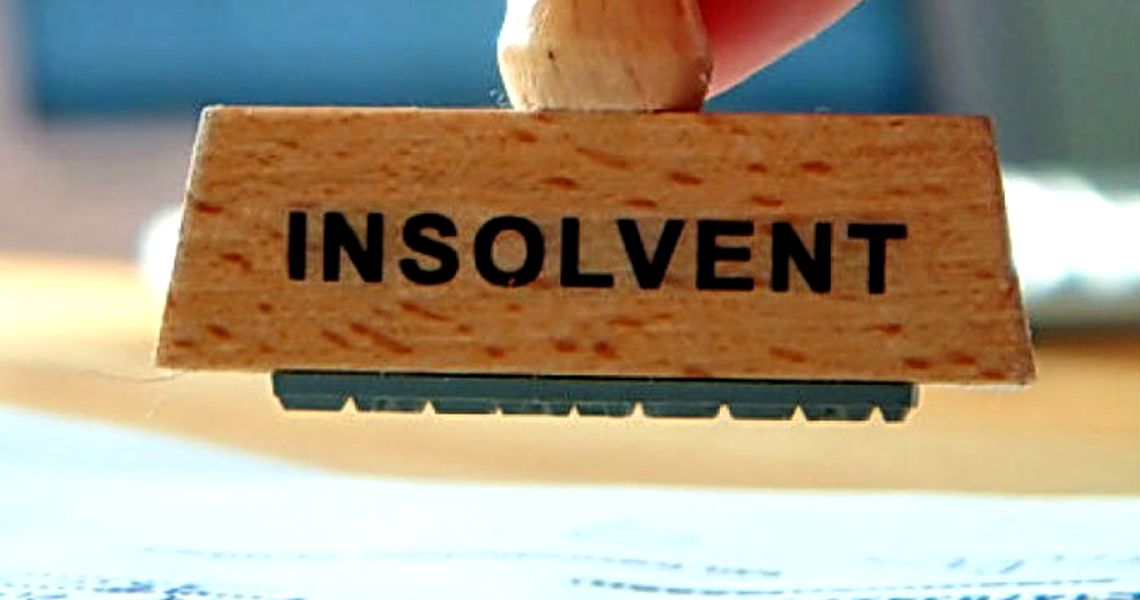 The Romanian government has enacted new rules regarding insolvency procedure through an emergency ordinance, aiming to limit the capacity of companies to avoid paying taxes, but experts say many sources of insolvency are government-related.

According to the new rules, the creditors, including the government, could begin enforcement for non-payed debts exceeding 60 days accumulated during the insolvency.

Romania has a poor entrepreneurship culture, with only around 600,000 enterprises on the market and a low survival rate among businesses.

But experts warn that the government is among the main sources of insolvencies in Romania.

“The main factors causing the deterioration of the companies’ payment behavior (…) are the decrease of the level of confidence of the entrepreneurs, on the other hand, increased expenses, especially those related to wages, utilities and fuel, increased in the expenses related to interests and bank credit reimbursement, fiscal unpredictability regarding new tax regulations,” says Iancu Guda, president of the Romanian Financial Analysts Association.

“To all this are added the underground economy in Romania, estimated by the European Commission at almost 28 percent of GDP, the highest level in the EU after Bulgaria, allowing unfair competition and difficulty in being competitive, the difficulty in finding workforce at a salary reflecting the actual productivity”, he added.

But the government also hits companies in Romania through rising borrowing costs. Currently, Romania’s government, companies and citizens pay by far the highest interest rates among the 28 European Union member states, and the interest payment burden is worsening every month, according to official data.

Rising borrowing costs could hit Romanian companies even harder due to structural problems.

According to a recent analysis by Iancu Guda, in a moderate scenario, one in three companies in Romania faces the risk of becoming insolvent due to rising borrowing costs.